The Southeastern Pennsylvania Symphony Orchestra was founded in 1972 to provide performances of the highest artistic caliber to entertain, educate enrich, and expand the cultural lives of the residents of the area.

Nationally known conductor Allan R Scott has served as the SPSO Music Director since the 2002–2003 season. Founding Music Director Leonard Murphy had shaped the orchestra, originally known as the North Penn Symphony, into a cultural fixture of the North Penn region. Maestro Scott has used his artistic vision to bring the ensemble to its current professional level. Recognized for his innovative programming with the Helena Symphony Orchestra in Montana, he has vastly expanded the orchestra’s level of performance, repertoire and outreach.

The Southeastern Pennsylvania Symphony Orchestra is an exempt organization as described in Section 501(c)3 of the Internal Revenue Code. 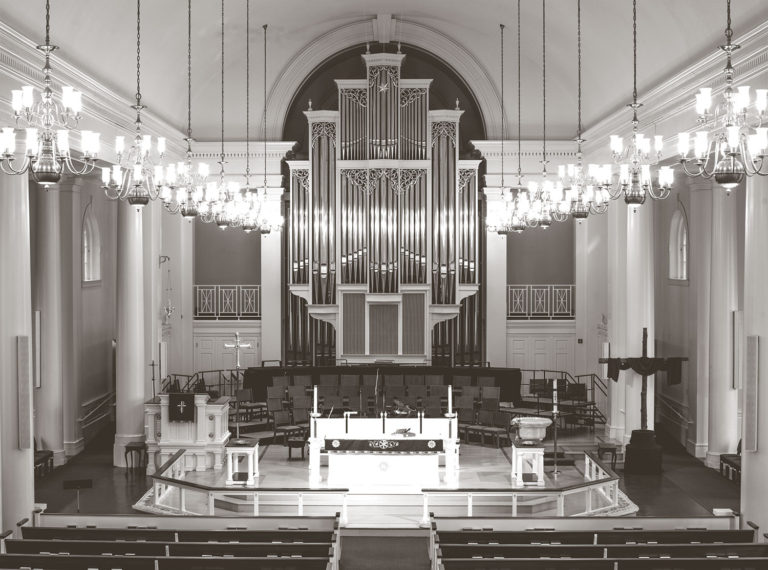