Entering his nineteenth season as Music Director of the Southeastern Pennsylvania Symphony Orchestra, Maestro Allan R. Scott has been noted as one of North America’s most dynamic young figures in symphonic music and opera. He is widely recognized for his innovative approach to programming, dynamic vision, and ability to elicit top-notch performances from musicians.

Dividing his time between residences in Helena and Philadelphia, Pennsylvania, the Philadelphia native also marks his eighteenth season as Music Director of Montana’s Helena Symphony Orchestra & Chorale.  In addition, he also serves as the Principal Conductor of the Wilmington Ballet Company in Delaware.  He previously served as Visiting Artist & Conductor in Residence at West Chester University, and a guest lecturer for The Philadelphia Orchestra.

Acknowledged by the Main Line Times for “splendidly realizing the awesome spiritual power of the score,” Maestro Scott has become most closely associated with the works of Gustav Mahler. He regularly appears throughout the world as guest conductor. He has appeared with Marble City Opera Company, Firelands Symphony Orchestra, National Radio Orchestra of Romania in Bucharest, and New Zealand’s Christchurch Symphony Orchestra.

After studying piano since the age of five and his conducting studies at the age of fifteen, Maestro Scott developed his artistry under the guidance of some of the most prolific conductors of our time including Seiji Ozawa, and Charles Dutoit. He further refined his craft with Luis Biava, Zdenék Macal, Sir David Willcocks, and Jorge Mester at renowned institutions, among them the Tanglewood Music Center, California Conducting Institute, The Keene Music Festival, Ogontz Music Festival, and the Conducting Institute of South Carolina. 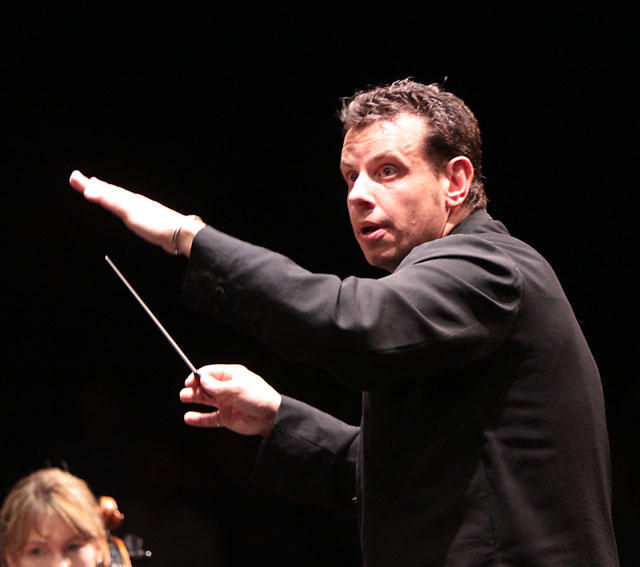 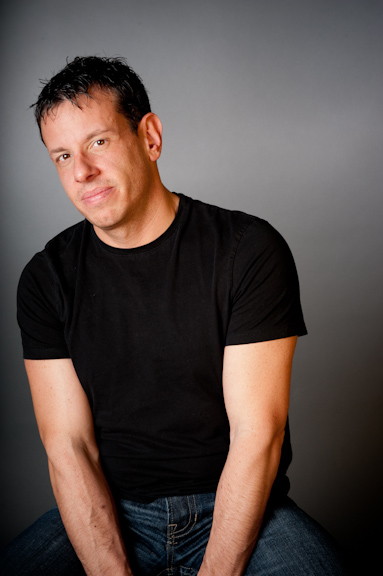 Maestro Scott is as intoxicating as you could wish and has that all-too-rare feeling of risk-taking spontaneity.

Maestro Scott is on a mission to bring music to the people, and if his music is as infectious as he is, then it’s only a matter of time.